A Leader In The CBD Industry!

Last week we put out a blog that talked about leaders in the hemp industry. One of the names mentioned was the Stanley Brothers and Charlotte’s Web. So what is Charlotte’s story?

There was a girl named Charlotte Figi; she had what is known as Dravet syndrome (a syndrome in which the sufferer experiences frequent and prolonged seizures, usually starting at six months of age). 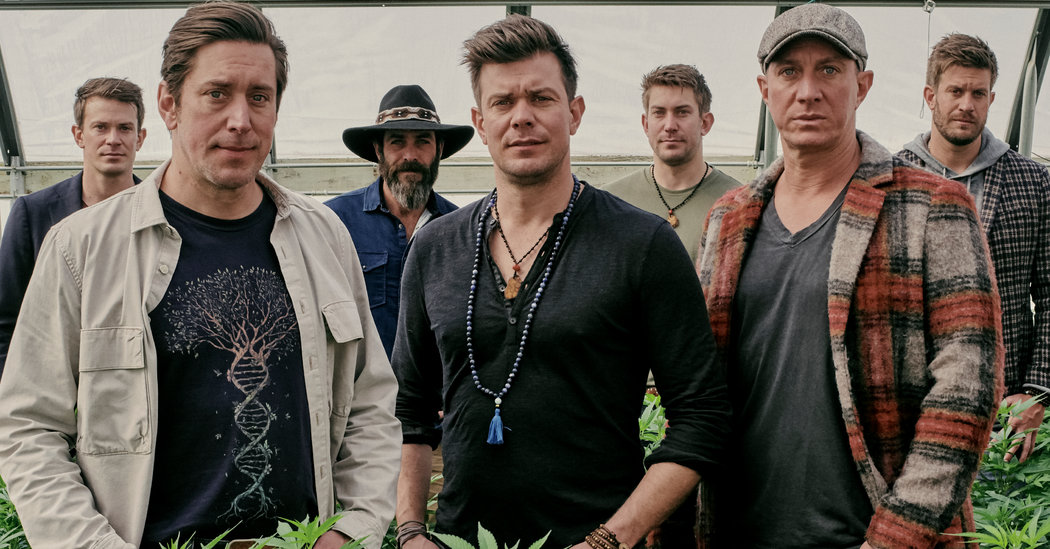 Charlotte, from Colorado, had been given every other treatment option possible before her parents convinced two licensed doctors to prescribe medical marijuana. They began to try out different strains on her to see if any would help? As their supply began to run out, they sought help from the Stanley brothers, one of Colorado’s largest marijuana growers. With the goal of alleviating Charlotte’s pain, the Stanley Brothers went to work trying to find a way to use cannabis to address the symptoms of Dravet syndrome in Charlotte. The brothers had crossbred a strain of marijuana with industrial hemp and it showed potential for medical purposes. After a few years of testing different strains on Charlotte, the Stanley Brothers found one that really worked – now named Charlotte’s Web – that reduced her seizures to just two or three per month, down from about 300 per week. She and her story were featured in the 2013 CNN documentary, Weed. After this exposure, Charlotte began to be considered the girl who changed the perception of cannabis as medicine. Her mother has also been overjoyed at the success. She has stated that Charlotte “can walk – she’s not in her wheelchair at all – and she’s talking. She couldn’t talk before, and now she’s talking. It’s been a totally life-changing event, totally life-changing medicine.”

After helping Charlotte, and the subsequent media exposure, the Stanley Brothers found that they were being contacted by an increasing number of people seeking help for similar ailments to those of Charlotte. They decided to set up a hemp company to help all of those people fulfill their CBD needs without a need for a medical marijuana card. That company is Charlotte’s Web (CW Hemp) named after the girl who started it all.

What about their hemp?

Charlotte’s Web isn’t just about helping people, however. They pride themselves as an industry-leader in safety and quality. All of 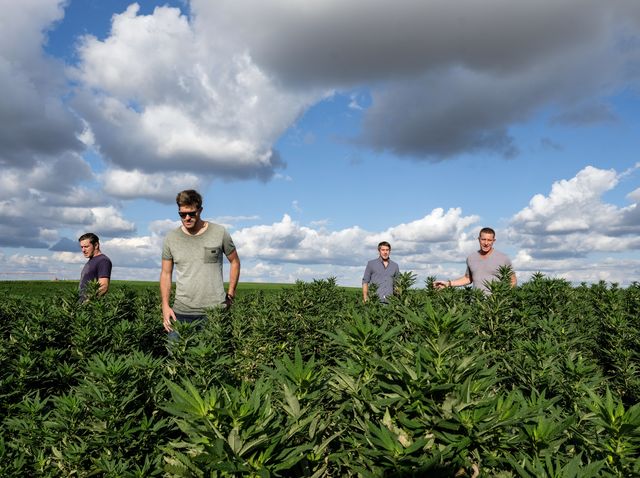 their products come from what are known as “batches” of CBD. Each one of these batches can be investigated by any customer. How is this done? Charlotte’s Web’s website has a helpful tab where you can search for a batch’s COA. What is a COA? This acronym stands for Certificate of Analysis, which is a really fancy way of describing all of the tests that their hemp goes through before and during processing to determine if there are any toxins, heavy metals, or other things to be concerned about. I’ve reviewed some of these COAs for my own Charlotte’s Web products, and have found that they are incredibly thorough and detailed. I commend Charlotte’s Web for constantly working to ensure that their products are not only safe, but that their customers can see what is in the CBD that they are putting into their bodies. 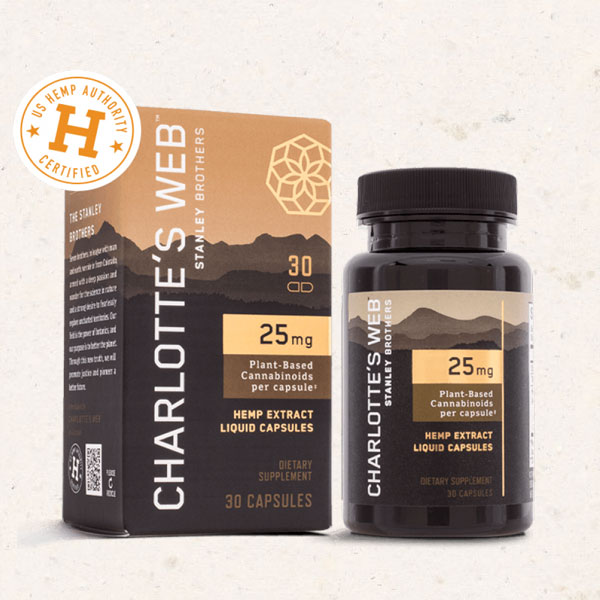 As you could probably guess from their origin story, Charlotte’s Web is dedicated to helping people. They also are remarkably humble and down-to-earth for being one of the largest hemp growers in the country. The Stanley Brothers are all still involved in the business, and regularly offer insight into their growing process and harvesting through their blog. This is a company that wants you to feel like part of the family!

Thought family-oriented was enough? They also are dedicated to safety in CBD. Seriously dedicated. Recently, a pop-up store owned by Charlotte’s Web aimed to educate consumers about how their CBD products are made by inviting them to trade in their own unwanted or questionable bottles from other brands.

What all is there?

Though they started out with a specific mission – to help a little girl – they have since branched out to all different areas of CBD. Not only do we carry this wide array of products, but we also use them ourselves! I’m particularly partial to the Charlotte’s Web mint chocolate tincture, but I also enjoy their gummies. It is the best tasting full spectrum gummy I have tasted to date, and I have tasted quite a few!

In the fall of 2019, Charlotte’s Web started a new media campaign with a focus on healthy, alternative living that is centered around natural products and being in tune with the earth. Another goal of the campaign is one that Charlotte’s Web has been invested in since their beginning: democratizing hemp. It’s the first major marketing campaign that the company has put out, and they are ready for hemp to become a major source of health for the American public.

Will they keep growing?

It appears that Charlotte’s Web is growing with no slowdown in sight. They keep unveiling new products, new designs on their packaging, and have rolled out a media campaign focusing on expanding the availability of hemp. For anyone who is interested in stocks, or is just generally curious, Charlotte’s Web is publicly traded as well.  Things are looking up for Charlotte’s Web and the hemp industry that they lead.

Some Charlotte’s Web products that we carry: